×
FASTER ORDER PROCESSING! We are now processing all in stock items within 1 day. * Click for Details 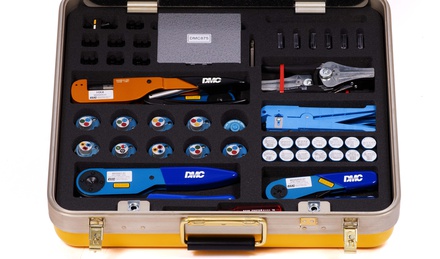 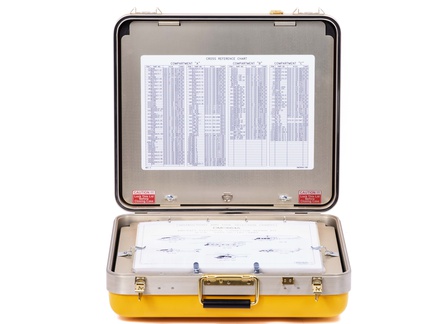 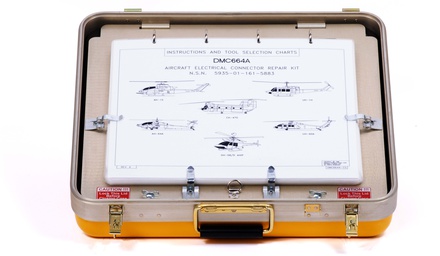 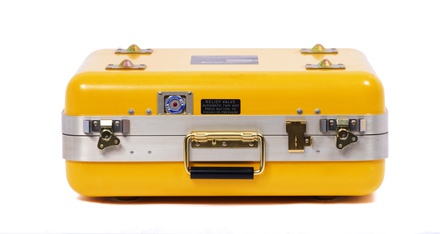 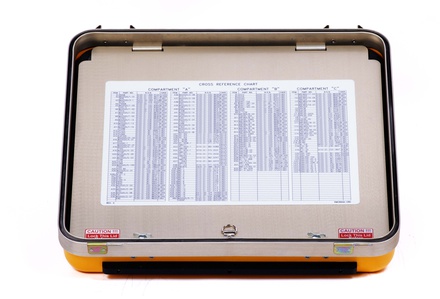 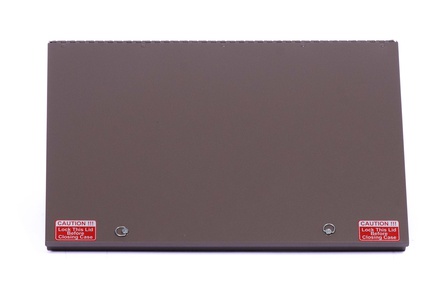 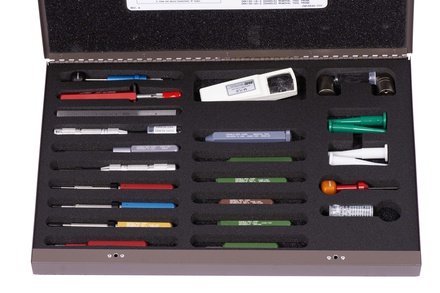 Will Ship Within: 1 Day

The DMC664A Connector Repair Kit was developed to facilitate the rapid repair of battle-damaged electrical connectors, supplying your staff with both the information and the tools necessary to make this type of repair to the U.S. Army Helicopter Fleet in the shortest time possible.

DMC has already researched the wiring manual of the U.S. Army Helicopter Fleet and has identified the most common tools required to maintain the electrical connectors.  DMC has cross referenced these tools to the connectors, contacts and terminals, eliminating costly and time-consuming research which would otherwise have to be performed by your electrical technicians.

Daniels Manufacturing Corporation warrants each new unit sold by it to be free from defects in material and workmanship under normal use and service. DMC’s obligation under this warranty is limited to the free correction or, at DMC’s option, the refund of the purchase price of any such unit which proves defective within Ninety (90) Days after delivery to the first user, provided that the unit is returned to DMC with all transportation charges prepaid, and which shall appear to DMC’s satisfaction, upon inspection by DMC, to have been defective in material or workmanship.

Materials to be returned for exchange or credit must have prior authorization from Daniels Manufacturing Corporation (DMC) in the form of the issuance of a Return Material Authorization (RMA) control number. DMC, at its sole discretion, will determine if an RMA will be issued.

Material returned must be standard items produced by DMC, unused, in saleable condition and not more than three (3) months old. Special order or custom made items are not returnable.

Return material will be subject to a re-stocking charge up to twenty percent (20%).

RMA's for kits are subject to a twenty percent (20%) to forty (40%) re-stocking charge if the kit is returnable.

Return credit must be offset by a purchase order for new DMC product on a dollar for dollar basis.